It’s a new show – but we can’t tell you about it. It is an original and surprising experience – but we can’t reveal anything. Anyone who saw it will urge you to go, but no one will give you any details. So how do you talk about a show when you can’t disclose anything?

It is a performance at the crossroads of a haunting one-man play, a bewildering magic show and an immersive theater experience. A one-of-a-kind hybrid concept. When you enter the small and intimate Daryl Roth Theatre just a few steps away from Union Square, you will be asked to pick one card hanging on the wall marked “I am” that will describe you. There are hundreds of options ranging from the most serious to the most whimsical: “a film buff”, “a phenomenon”, “a misanthrope”,”a comic book nerd”, “a superhero”, “a ray of sunshine”. Up to you to choose the description that fits you best.

The protagonist of the show is Derek DelGaudio. Hard to describe him. He’s a little bit of a magician, a story teller, a visual artist and a mind reader, all at the same time. He indisputably excels in the art of narration. Alone, in front of his audience, he begins by telling a story. It is a contemporary fable about illusion, perception and the quest for identity. Little by little, his story is spiced up by conjuring twists. Let yourself be captivated by the poetry of the moment and the trompe-l’oeil aesthetics.

We will break the rules to give you one and only piece of advice. At the end of the show, Derek will ask you to choose between remaining seated or standing.You didn’t get it from us, shhh, but we (strongly) advise you to stand! You’ll leave the theater bewitched and dumbfounded. 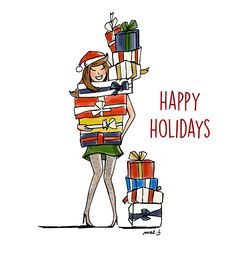 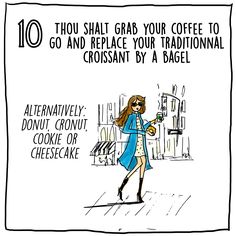 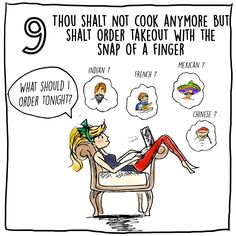 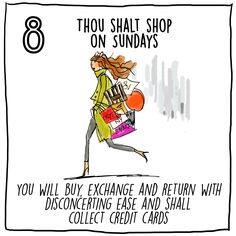 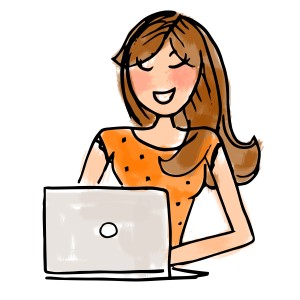